Did you know the real purpose of inline skates? For a lot of us, we’ve seen these skates growing up, on the streets while people did some cool moves in these shoes with wheels. These skates, however, were made to help with fitness training for hockey players. Today, they’re so much more than just that.

In the video below, you’ll see how the uses for inline skates have changed, and how much more seriously people take skating in them. In this particular clip, you’ll see Klaudia Hartmanis give a flawless inline skating performance at the Paris Slalom World Cup in 2015.

She takes part in a freestyle act, and as soon as you see her on the floor, it’s understood that she’s been skating for a while. Klaudia started skating at the age of 13 and continues to pursue it as her passion. She’s a real creative at heart — she enjoys slalom skating (as it is more formally referred to) because it helps her develop her style and gives her more free reign.

Klaudia’s footwork and elegance on the floor both show that she is such a natural at this. It is clear that she has dedicated hours to practicing slalom skating and has no intentions of slowing down.

Originating from Poland, the young girl shows all the contestants that she’s here to stay, and her skills are what scored her a spot in the World Cup.

Click on the link below and watch Klaudia’s jaw-dropping, slalom skating act! 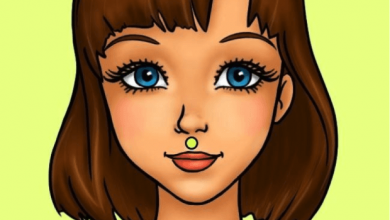 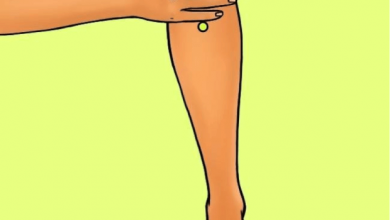 Ill Trucker Inspires Millions With “Last Ride” Song For His Kids, He Has Everyone In Tears